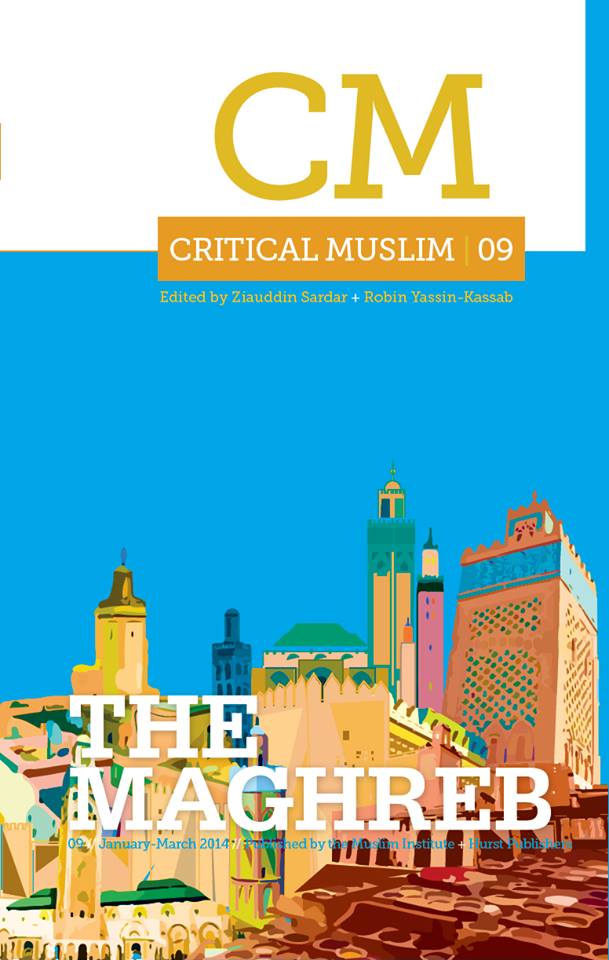 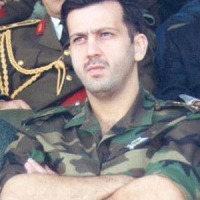 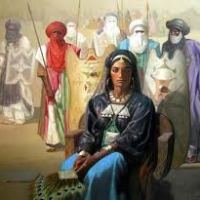 FROM THE FIELD: KEEPING HOPE ALIVE IN MOGADISHU

It is a hot, dusty morning in Mogadishu, the war-ravaged capital of Somalia, and Ahmed Farah Roble is in a makeshift settlement for internally displaced persons (IDPs), listening to a mother tell him about her baby daughter.

Ahmed nods patiently, asks questions and listens attentively. He is in the camp to meet with its representatives, to learn more about their situation. Many have recently arrived from the country’s south, fleeing hunger and conflict. They have very little, and urgently need food and medicine, shelter and health care.

It is hard not to be affected by what he sees and hears, especially as the 45-year-old was born and raised in Mogadishu. As the longest-serving UN humanitarian affairs officer in the capital, Ahmed has heard many similar heart-breaking tales before.

“But it is painful, still. I can say that, before, this was a peaceful city. It was paradise. Now, these people living here have lost everything, their property, opportunities for education. There are not enough health services. There is no safe drinking water in some areas,” he says.

“I’m one of those who was here in the golden days, when the situation was good. These last 20 years, when the country was devastated by endless and continuous conflict, it is really painful for me.”

For much of the past four years, through some of Mogadishu’s heaviest fighting, he was the lone man on the ground for the UN Office for the Coordination of Humanitarian Affairs (OCHA) – the part of the UN responsible for bringing together humanitarian groups to ensure a coherent response to emergencies.
The situation has been so dangerous that, until recently, OCHA was unable to deploy more staff to join him.

“It was not an easy task to work here then,” says Ahmed. “All of the humanitarian community was targeted, no matter whether they were international or national. You could be targeted, kidnapped and killed at any time.” “It was a critical time, and even for me it was very difficult to get access to the people most in need.”

National staff members like Ahmed make up more than 90 per cent of humanitarian workers around the world, working on the frontlines. Too often, they bear the brunt of violence, as illustrated today with the deaths of two staff members of the UN World Food Programme (WFP) and a colleague working for a partner organization in central Somalia.

The dangers of working in Somalia, and restricted access for internationals, have led to a greater reliance on national staff, as well as local partners.

“International staff bring a wealth of technical experience to this crisis, but the role played by national staff is just as important,” says Marcel Stoessel, the head of OCHA’s sub-office in Mogadishu. “After all, nobody knows Somalia better than the Somalis – and without the local expertise of our national colleagues, international staff couldn’t do their jobs.”

“National staff speak the local language and often some local dialects as well, so they can more easily interact with people. They also understand the clan structure in Somalia, which is important if one wants to be successful in this humanitarian operation. They help us make crucial links with the government.

“Last, but not least, it’s much safer for them to move around Mogadishu than it is for international staff. People like Ahmed are our ‘humanitarian eyes and ears’.”

Ahmed’s family is in a neighbouring country for safety. For much of the time that he has been in Mogadishu, the city has been riven by a fluid frontline dividing the two sides – fighters belonging to the Islamist militant Al-Shabaab movement and troops belonging to the Transitional Federal Government (TFG).

The violence worsened the already dire humanitarian situation for the city’s existing residents, and well as the many new people who sought help and refuge there after famine struck parts of the south in mid-2011.
Since Al-Shabaab’s withdrawal from the central parts of Mogadishu in August, the frontlines have been pushed back to the city’s outskirts – but the situation is still far from secure. The use of roadside bombs, grenades and suicide bombers is a regular occurrence, and on the rise.

“The scale-up of humanitarian aid has done a lot for the situation here. Malnutrition rates and mortality rates have dropped, and access is better in some places – so I have been able to visit various IDP settlements. But there is a need for more help,” Ahmed says. “I see it and hear it all the time.”

Heading back to his car to make his way to the OCHA sub-office is no easy feat. IDPs try to grab his attention with every step. Finally back at his desk, now populated with two new national colleagues and three international colleagues, Ahmed starts preparing a report on what he has heard and seen during his visit.

“I have the sense of a humanitarian. That’s a real driving force which helps me to forget everything, especially when I feel so far from my family, when I am doing this night and day. I’m just happy that I am doing a good thing.”