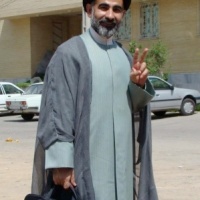 Mistreatment of prisoners in Mauritania

This photograph, taken in secret, reveals two detainees, one a journalist, the other a human rights activist, held in a police station in Mauritania in cramped conditions and with clothing removed. This is evidence of clear human rights violations by authorities in Mauritania.