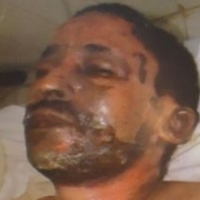 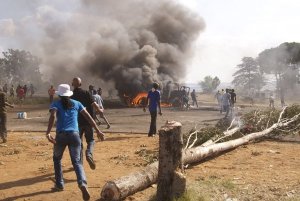 A total of 110 protesters have been arrested in violent service delivery protests in Ratanda, Evaton and Sharpeville since Monday, Gauteng police said.

Seventeen of the 110 were juveniles and they had been released into their parents’ custody, Lt-Col Lungelo Dlamini said on Thursday.

“There will be strong police presence in areas that have seen violent protests for the past two days,” he said.

Dlamini said no violence was reported on Thursday.

Those arrested had been charged with housebreaking, malicious damage to property, possession of suspected stolen property, theft, assault with intent to commit grievous bodily harm and public violence.

Dlamini said roads had were blockaded and police were pelted with stones and petrol bombs in the past two days.

Several public buildings and private homes had been burned down, and small businesses in Ratanda had been looted, he said. – Sapa