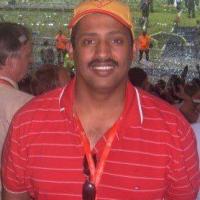 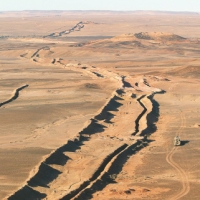 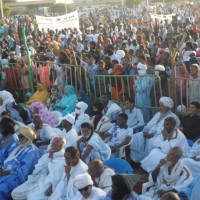 News of the Prisoners 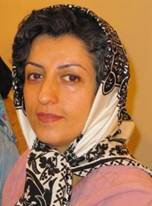 Useful summary from Just the Facts following Ahmadinejad’s visit to Latin America last week helps to provide some of the detail for this post. His trip to attend the Rio+20 Summit in Brazil and solidify relationships in the region was a chance to assess how Iranian foreign policy is evolving in response to the changing political scene in Latin America. During his visit, Ahmadinejad made stops in Bolivia, Brazil and Venezuela.

In his 2011 Worldwide Threat Assessment (PDF), Director of National Intelligence, James Clapper noted that Iran continues to reach out to Latin America as a way to diminish its international isolation and bypass international sanctions. So far, Iranian relations with Latin America have only developed significantly with leftists governments that oppose U.S. leadership in the world, particularly Venezuela, Bolivia, and other ALBA members, as well as with Brazil. 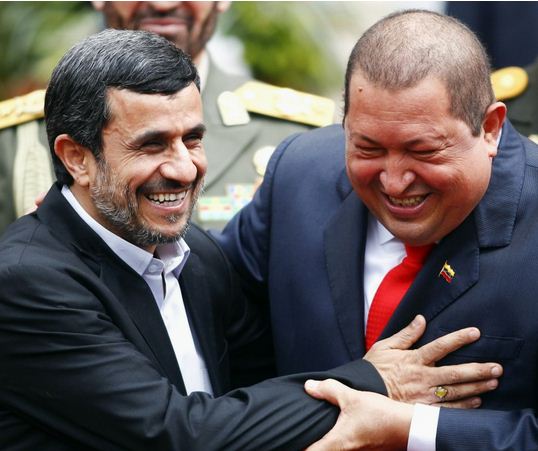 The U.S. State Department reacted to the recent trip with characteristic rhetoric, saying Ahmadinejad was “looking for friends in wrong places.”

News of the Prisoners 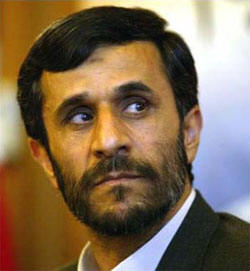 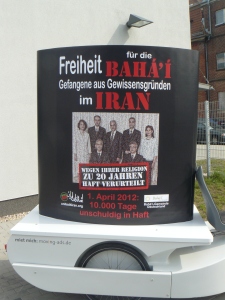